An Arlington Lifer and a Legend Beyond 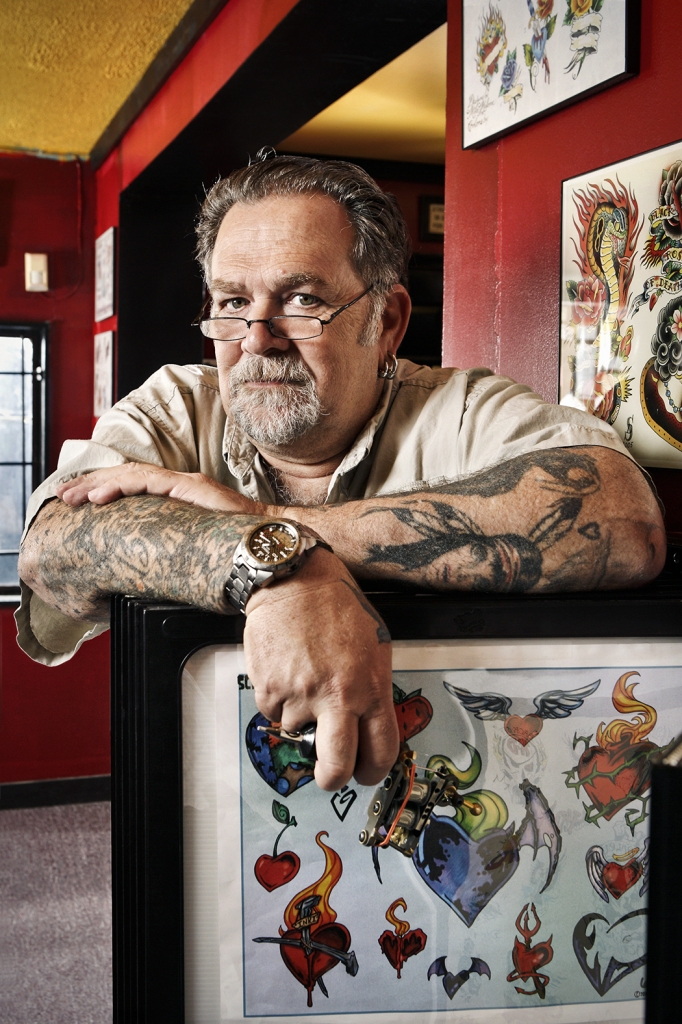 Rick Cherry opened the doors to northern Virginia’s first licensed tattoo studio in 1980, and those doors are still open today. Rick’s Tattoos is the oldest tattoo studio serving the north Virginia and Washington D.C. area.In addition to running one of the most respected tattoo studios in the nation, Rick Cherry has been building custom, hand-made tattoo machines since the 1980s.

From "Coil Guys For Life"

“In 1970 with the help (I didn’t say apprenticeship) of Johnny Walker, I got my start in the world of tattooing.

After getting several tattoos from Johnny and creating a small friendship with him, he had the misfortune of being robbed one night. The next night, I just happened to stop by and he told me the story. He also asked if by chance I could get my hands on a pistol for him to have in the studio. I just happened to have a snub-nosed 38 in my pocket, and we became better friends.

From that point on, I hung around more and sort of became the shop rat, bouncer, pain in the ass , whatever you wanted to call me. Very quickly it became my job to make needles, change the bucket of water under the counter and wash tubes. This unfortunately did not last long.

Very quickly Johnny’s business was booming and he needed a larger space. He moved to a new location. With this move came the partnership of Johnny Walker and Joe Farrar, and it was made clear that I was not needed.

Not to give up that easily, I befriended Joe and we would hang out after hours sometimes, although Joe was not quick to release any information. After a while I had to leave to further my education in the tattoo world.

In the very early 80’s I returned to my native DC area. It was time to be on my own. 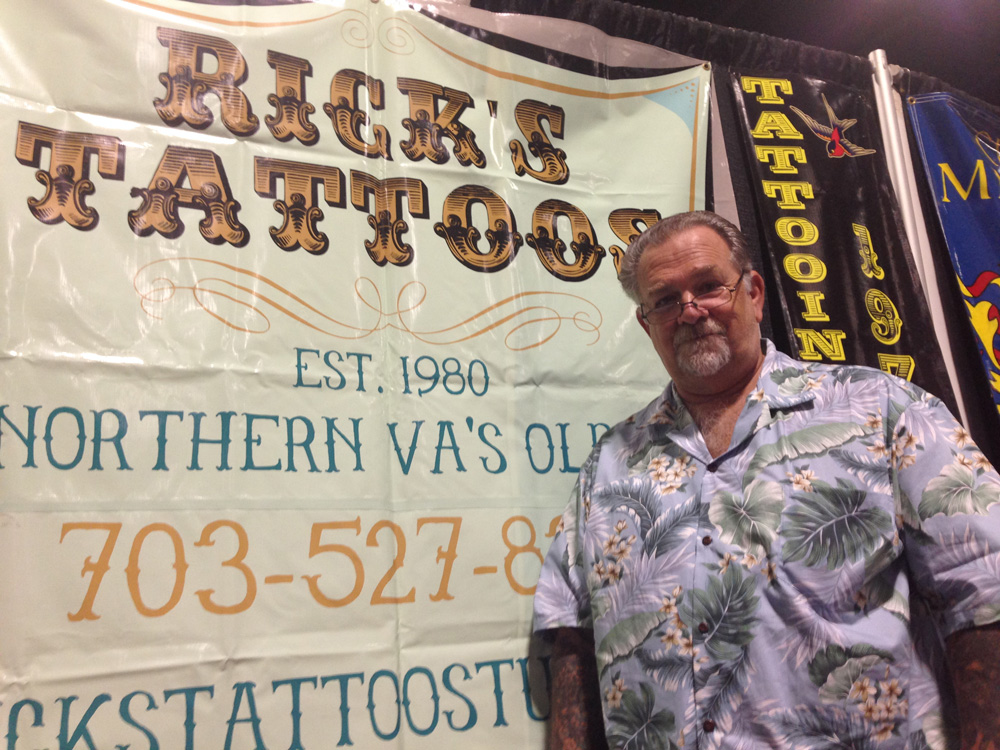